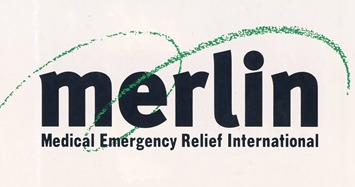 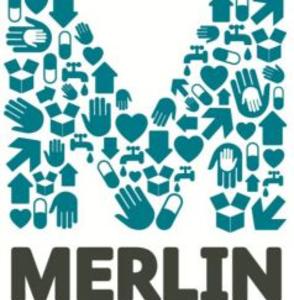 Launched in 1993 by three friends, Merlin (Medical Emergency Relief International) rapidly grew to become the UK's leading emergency medical agency responding to disasters, conflicts and diseases around the world. Now, after 21 years as an independent agency, Merlin is joining with Save the Children UK and ceasing as a separate organisation.

The Merlin History Project is intended to capture and tell the story of Merlin's origins, its development as an organisation, key operations  and programmes, the staff that made it happen and gather views about the agency's contribution to the UK NGO community and to the international humanitarian and medical sectors. Jointly funded by Merlin and Save the Children UK, the Project is assembling and reviewing Merlin's key publications and reports, its physical and electronic archives and conducting interviews with former staff, partners, trustees and independent observers of the organisation's work.

The Principal Investigator for the Project is John Borton, an experienced researcher and consultant within the humanitarian sector. His Research Assistant is Luke Kelly, a post-doctoral historian based at the University of Manchester.

The purpose of this site is to:

Once the project is completed it is planned that the site will be expanded to include project outputs and materials and so provide an online archive of key documents and images.